Skip to content
Warning: Trying to access array offset on value of type bool in /usr/www/users/kolbeftmnr/wp-content/themes/shapely/inc/extras.php on line 760

Spend quiet moments with Our Lord in the Kolbe House adoration chapel.

Although Kolbe House itself is named after Mgr Kolbe, the Adoration Chapel at Kolbe House is named for Maximilian Maria Kolbe OFM Conv. who was a Polish Conventual Franciscan friar who volunteered to die in place of a stranger in the German death camp of Auschwitz, located in German-occupied Poland during World War II.

He was born on the 8th January 1894 in Zduńska Wola, Poland
He died 14 August 1941, Auschwitz concentration camp, Oświęcim, Poland
His Feast Day is on the 14th August. 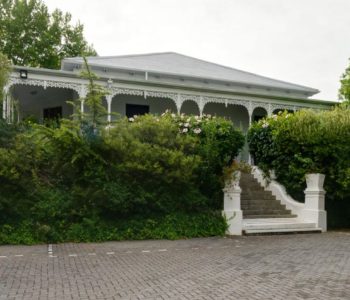 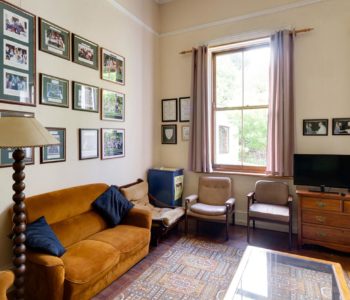 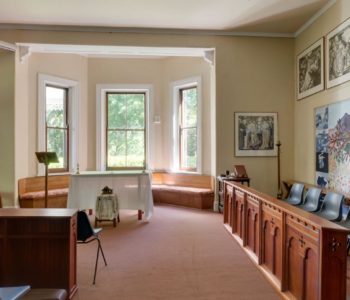 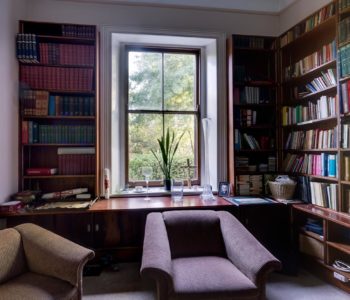 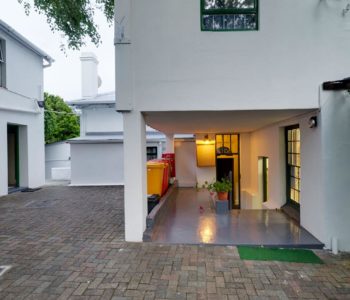 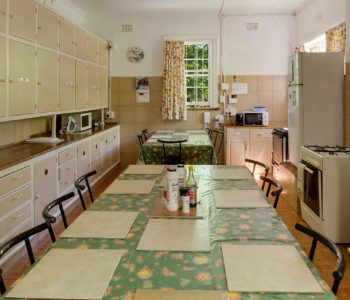 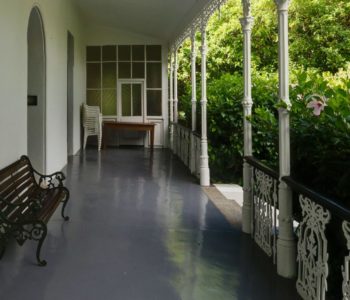 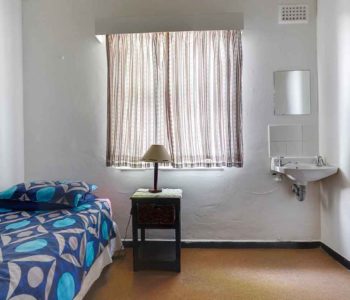 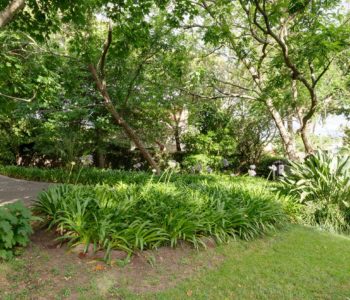 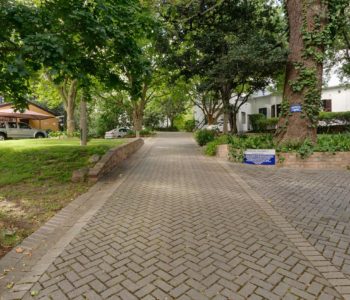 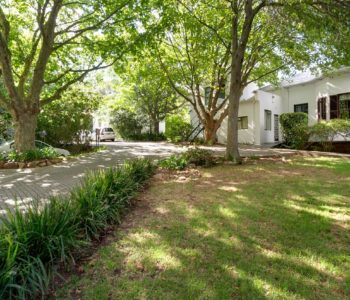